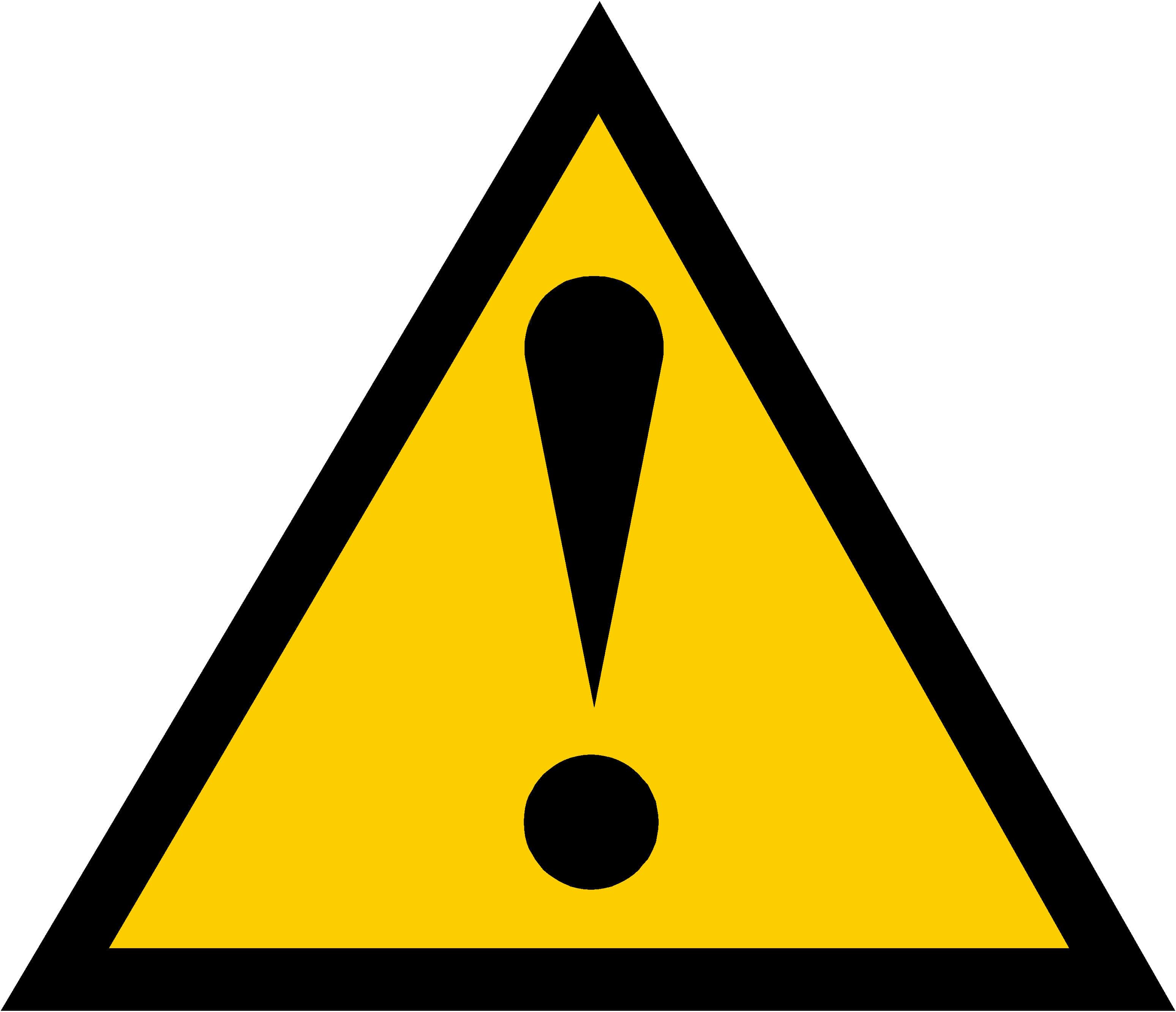 A Year (or so) in Review- A Cautionary Tale

In November 2012, he was put on leave. In January 2013, he was fired. In August 2013, he was arrested. In April 2014, after pleading guilty, he was sentenced to 20 years in jail. By September 2013, changed procedures and multiple safeguards were in place in Town Hall.

All this was accomplished under the Democratic majority on the Board of Selectmen. State’s Attorney David Shepack and Town Attorney Kevin Nelligan told the Superior Court at the sentencing hearing that Centrella’s theft likely went back much further than the five years prosecutors could investigate.

They said that forensic auditors and police found evidence of theft dating to the mid-1990s when Centrella over-reported his income-tax withholding, then received a large refund when he filed his taxes. In 2001, Centrella took over control of the tax collector’s daily bank deposits, which gave him access to cash.

He took nearly all of it, Nelligan said. Centrella used a complicated scheme of shuffling monies from one account to another. The water and sewer department was a favorite and easy target after it was separated from the town accounts, also in 2001.

It didn’t matter to voters that the 15 to 20 years of Centrella’s felony was uncovered and stopped, or that policy changes and safeguards were implemented under the Democrats. Such are the vagaries of electoral politics.

So, in November 2013, the Republicans took the supermajority, yet again — Lisa Smith and four inexperienced people.

In early April 2014, Mayor Lisa Smith resigned without explanation saying only that it was her “pleasure to serve the town.” Some service. Anyway, in protest for the selection of Marsha Sterling to take Lisa’s place, another Republican selectman resigned. Republican Glenn Albanesius, was appointed. The Democrats got a spine and challenged the appointments.

A petition was successfully gathered, despite the customary intimidation to prevent it. But for five months before the election, Marsha Sterling and her team disrupted the entire community. From firing the town manager to improperly taking charge of the management of town affairs to pressuring employees to quit — a long list.

The September 2014 special election managed to somewhat rebalance the Board of Selectmen. But not quite enough. Before election night was over, the Republicans tried to subvert the outcome with the proposed resignation of Glenn, who won the election, so that Marsha could be on the board. You can’t make this stuff up.

The Republicans remain in the majority and though they could not dismiss the town manager they wasted no time in implementing their usual political payback program. At her first meeting as mayor, Candace Bouchard publicly commented that she thought the town manager should still be fired. Classy.

The dismissal of Planning and Zoning Chairman Michael Peacock is another example of the disrespect of citizen volunteers. But this is not the first time the Republicans have done this to volunteers — the unfounded removal of George Closson from Planning and Zoning in 2007 resulted in a lawsuit and the subsequent election of Closson to the Board of Selectmen.

Then there is the ongoing attitude of ignoring the advice of the town’s paid professionals – even the ones appointed by them. It is not the role of selectmen to nitpick day-to-day town operations. Yet these inexperienced selectmen think they have better insight into the workings of the town than the Chief of Police and the Director of Public Works.

During all this turmoil, and ongoing, they hurl baseless accusations and rant and rave speculations to distract, misinform and disrupt the community. Many are intimidated and go out of their way to avoid them. But the only way to stop them is through peer pressure.

There’s more. Marsha Sterling has resurfaced working for Brooks Ventures, the group that wants to purchase Lambert Kay. How convenient that during her time as mayor the first bidder for the property dropped out.

Now she’s working for the second bidder. An investigation is warranted as the public needs to know whether Sterling started to represent the interests of the Brooks Ventures while serving as mayor.

November 2015 is just around the corner. Connect the dots.