Home Civic Beat May Day and every day is Law Day 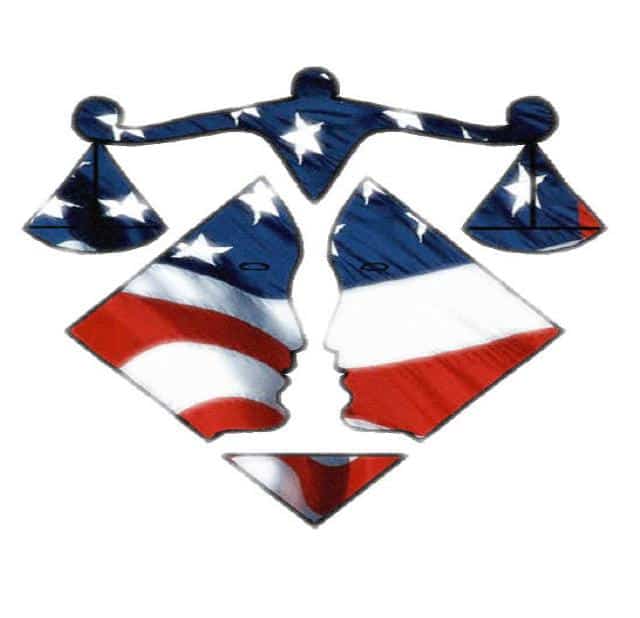 May Day and every day is Law Day

In 1958, the American Bar Association proposed that May 1 be designated as Law Day as the peaceful answer to the traditional May Day military displays in Communist countries, particularly the former Soviet Union. President Dwight Eisenhower agreed and thus, the Law Day tradition was born.  In 1961, a Congressional resolution pronounced Law Day as a way for Americans to celebrate the ideals of equality of justice under law.  Law Day is still celebrated and is seen as a way to demonstrate the difference between the rule of law versus the rule of force.

The Connecticut Bar Association Law Day theme this year is “No Court, No Justice, No Freedom. “ This is appropriate during a time when attacks on one of the most important institutions in America, the civil justice system, which includes the jury, are reaching a fevered pitch and those on the attack increasingly rely on misleading anecdotes and inaccurate information while ignoring the results of objective empirical studies that contradict almost all of their claims.

The civil justice system is a pillar of our democracy.  The founders considered trial by jury an indispensable right and said so by including the right to jury trial in civil cases in the Seventh Amendment to the U.S. Constitution.

A chief function of the jury system is to provide a check on official power. Civil juries are charged with deciding cases involving official misconduct, standards of justice, or public health and safety.  Former Chief Justice William Rehnquist wrote, “[T]hose who oppose the use of juries in civil trials ignore [that] the founders of our Nation considered the right of trial by jury in civil cases an important bulwark against tyranny and corruption.”

Why a jury? First, jurors have no interest in the outcome of a case except to see that justice is done, protecting us from the possibility of corruption, overzealousness, and other risks.  The temporariness of juries — selected for one case and then fading anonymously back into the community — helps make this possible.

Second, there is significant evidence that civil juries are competent, responsible, and rational, even in complex cases, and that their decisions are not arbitrary or emotional. Because the deliberative process allows jurors to pool their collective intellects, they are able to more completely recall and more critically analyze the evidence and the law.

Third, huge awards are infrequent and are often reduced when they occur. Studies comparing the liability and damages decisions of juries and judges in civil cases have found a considerable degree of agreement.  Typically, jurors scrutinize plaintiffs’ motives for bringing suit.  Malpractice trial jurors often worry about what effect a plaintiff verdict will have on the doctor, both financially and emotionally.

Fourth, trial by jury can sharpen a lawyer’s presentation of the case, allowing not only the jurors, but also the judge to understand it better. Without juries, trials would become over-professionalized dialogues incomprehensible to anyone but lawyers.

Fifth, juries can sometimes be more accurate and fair than judges. Juries, bring a variety of perspectives and community values to their decisions. Jurors also bring a range of background knowledge from a variety of fields and occupations, while any one judge has far more limited knowledge.

Taking away the legal rights of Americans has never improved health care or prevented medical malpractice. It has never made products or working conditions safer or held corrupt corporations accountable. It has never educated a child or taught her the value and personal responsibility of citizenship. It has never created a new job or saved one from being shipped overseas. And it has never helped us combat terrorism and make us safer.

But the civil justice system and the right to trial by jury have done all these things.