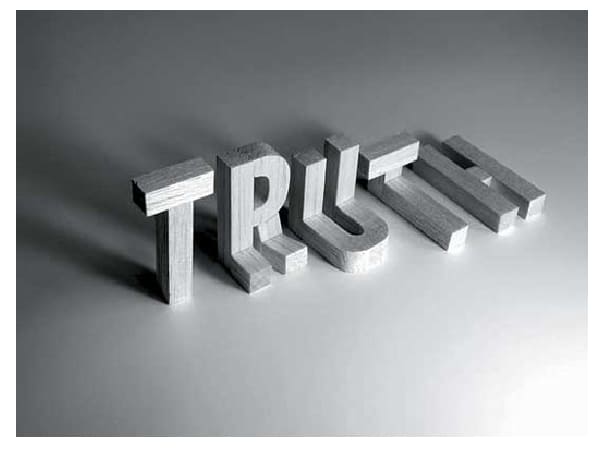 Half-truths do not promote transparency

Mayor Marsha Sterling has assured us that she is trying to be “clear and transparent.” But actions speak louder than words. Her actions at the Board of Selectmen meeting on Monday, June 2, reveal her willingness to trick the public and tell only those parts of the story that support her intentions.

In her best micromanaging style, Sterling presented the finance report and started off with the inflammatory title, “Significant Un-Budgeted Expenses.” She proceeded to talk about the $202,000 overspent in various line items in the 2013-2014 budget. The usual “talking heads” were licking their chops in anticipation of using this information on their TV shows, which they did. Who cares if it’s the whole story?

Town Manager Dale Martin tried to get a word in edgewise but was cut off by Sterling, who clearly did not want the whole story to get out while she was spinning her tale. The manager suggested that we must also look at the line items that are under spent by $379,000. This means that, like most budgets, some areas end up spending more while others spend less. Budgeting is not, and can never be, an exact science because no one can anticipate every contingency.

Sound complicated? Wall Streeters like Sterling use complication to confuse and conceal. She’s a smooth operator.

The next day, Selectman Candy Perez requested that information on the under spent lines items and the unbudgeted revenue be included as part of the report. Sterling had to agree.

The whole story shows that the recovery started when Former Finance Director Henry Centrella was replaced and the new finance directors (Jane Wall, Robin Manuele) stepped in to untangle the knot. When Ms. Manuele presented the finance report, it was complete, which made it open and transparent. Actions speak louder than words.

What is Sterling’s intention in providing the public with partial information? It is to confuse and conceal important information so that the town’s financial situation will seem perilous and fragile. This makes people feel anxious and helpless and then grateful for her self-proclaimed financial wizardry.

That’s not leadership, that’s deceit. Sterling did not solve this problem. She did not discover it — even with all the hours she sat in Henry’s office and her insistence, even after Henry’s arrest, that he was not the problem.

Centrella was uncovered in September 2012 when the town manager brought in a new auditor to review items he was concerned about. The town manager relieved Henry of his duties in November 2012 and began the process of rebuilding the finances of the town. He brought in real municipal finance experts who instituted new policies and procedures to prevent what Henry had been getting away with for many years.

The continuous, but incorrect chorus by the talking heads that it was the fault of the previous board of selectmen is just not supported by the facts. Centrella’s IRS scheme started in 1995 and his handling of the tax revenue started around 2000. Who knows what he was up to prior to 1995.

Sterling has taken it upon herself to act as the finance director and the town manager. Perhaps she should apply for those jobs. But it is not a good idea to have someone prone to telling half the story in such positions. Remember Henry Centrella.