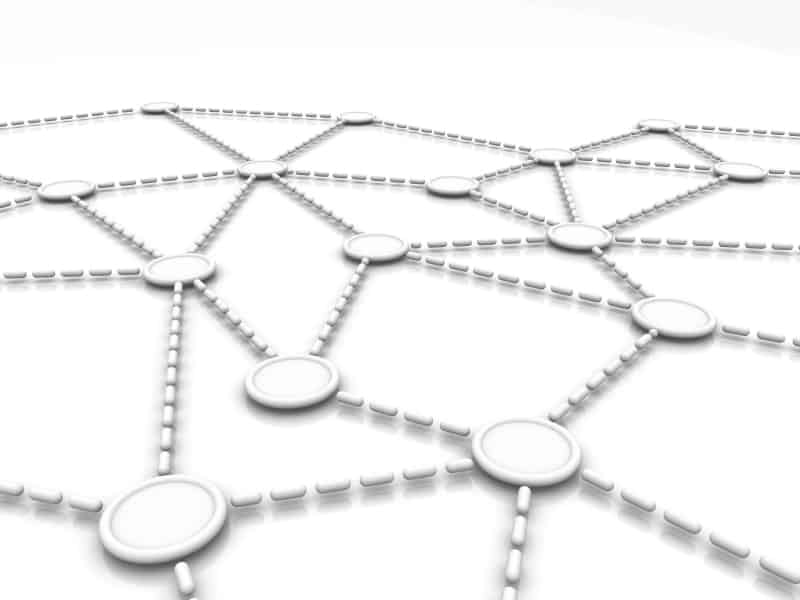 An angry citizen at the Water & Sewer Commission meeting last week made a pointed comment. “Where are the checks and balances?”

From this question comes the answer to how we got into this financial mess and how to get out of it.

Here’s the first dot. The Board of Selectmen acted as the Winsted Water Board for over 130 years. In 1998, a change to the charter shifted the responsibility for the water system from the Board of Selectmen to a new Water & Sewer Commission, a separate, nonelected body.

The financial problem, according to the auditor, started almost immediately. In 1999, the water/sewer fund balance was $2.3 million. Today, it is $1.9 million in deficit and the Water & Sewer Commission owes the town a staggering $3.2 million. Over 14 years, the water/sewer account has plummeted $4.2 million.

How did this happen?

Here’s a third dot. The Water & Sewer Commission considered itself autonomous and in “exclusive control and direction” of its own affairs. It did not submit reports to the selectmen nor the town manager. It decided to deal directly with the finance director. This created an accountability gap. The finance director does not work for the Water & Sewer Commission, he is an employee of, and accountable to, the town manager. (Whether the finance director skillfully manipulated this gap is a question that may be answered by the criminal investigation.)

One Water & Sewer Commission member was shocked by the audit findings because the checkbook showed a $1.8 million surplus. Another commission member admitted at the public hearing last week that he “can’t read an audit report” and that he relied on the finance director and when people “you trust tell you that you have a lot of money, that’s where it fell apart.”

Here’s a fourth dot. The revolving door of town managers (some incompetent) contributed to the mess, not here long enough to uncover the problem. The current town manager gets credit for pulling back the curtain and acting swiftly to remove the finance director and hiring interim director Jane Wall, who did a competent job showing us the problems. The new finance director, Ms. Manuele, seems qualified and on top of the situation.

Efforts by the Water & Sewer Commission now to “cooperate” and “agree” to town oversight of the finances is not an adequate solution. Democracy requires procedures in place that taxpayers can count on — not “gentlemen’s agreements” that can shift depending on the players.

To this end, the Democratic selectmen empanelled a Charter Revision Commission. We must return to the historical arrangement of the Board of Selectmen as the Water Board. In this way the town manager has financial oversight, and the board of selectmen will be accountable directly to the ratepayers and taxpayers. Checks and balances restored.

This is an opportunity to fix the structural mistake of 1998 and make the process more transparent and accountable to taxpayers. So it is curious that the Republican selectmen did not support this solution. They don’t want to connect the dots.