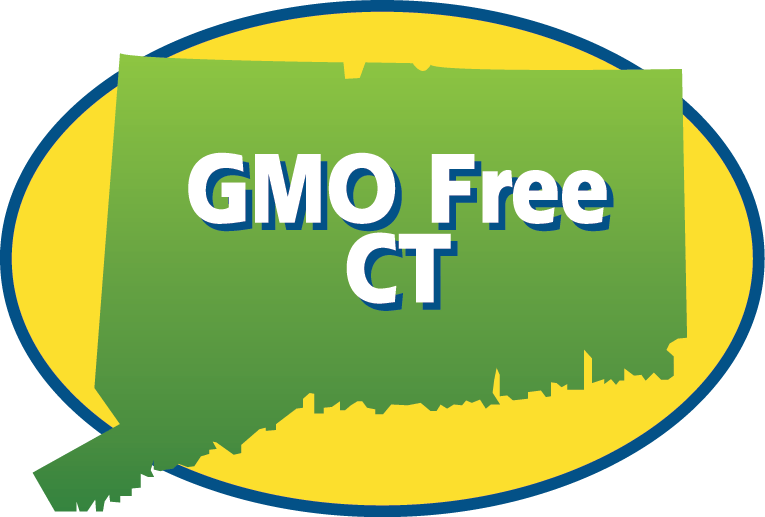 On June 1, following attempts by both chambers to pass their own versions of legislation regarding the labeling of genetically modified foods (GMO), the Senate voted unanimously to approve a compromise bill supported by House leadership and Governor Malloy.

The agreement passed Saturday by the Senate was endorsed by Tara Littman-Cook of GMO Free Connecticut, who calls Saturday’s compromised legislation “historic.” “Today’s GMO labeling agreement is historic and Connecticut will now set the standard for states around the country to follow,” Littman-Cook said.

The legislation does not require companies to label foods containing GMOs outright. It requires that four other states pass similar legislation in order to “trigger” Connecticut’s labeling requirement. One of the states must share a border with Connecticut and their combined population must equal at least 20 million people.

The trigger provisions are a compromise between the original Senate bill and the version passed by House, which would have required more states and a higher population total as a trigger. The law does not include a “stand-alone” clause that would have triggered Connecticut’s requirement in a few years even if no other state had acted.

But the adoption of this law shows what people organized can accomplish. On May 21, a rally of more than 500 people took place outside the Capitol in Hartford. People gathered to taste food, juice and tea prepared by chefs and supplied businesses such as Harney & Son. Organizations including Food Democracy Now!, CT NOFA, and the Sierra Club joined in support. Children, students, parents, farmers and activists with handmade signs urged the General Assembly to adopt the labeling law.

Genetically modified organisms (GMOs) are plants and animals whose genetic makeup is altered by inserting genes or bacteria from other organisms. Such alterations are claimed to be made to increase plant resistance to pests. But nature proves better left alone. Animals fed GMOs in studies from the American Academy of Environmental Medicine showed signs of reproductive disorders, immune dysfunction, premature aging, gastrointestinal problems, organ damage, and insulin and cholesterol issues. Plants with genetic changes are resulting in super bugs and super weeds, resistant to the GMO plants.

We eat genetically modified foods every day – the vast majority of corn and soy crops are genetically modified. Children are believed to be more susceptible to harm from GMOs than adults. Certainly consumers have the right to know what is in food so we can make a choice.

To learn more about GMOs attend our free screening of Genetic Roulette: The Gamble of Our Lives. This important film is about GMOs and how they affect our health.

The screening is on Thursday, June 13th at 7PM in the Blue Room at Winsted Town Hall.

For more information about the film visit: www.geneticroulettemovie.com

Sage Hahn, an intern at the Office of the Community Lawyer and a junior at Brandeis University, worked at the GMO rally in Hartford and contributed to this column.