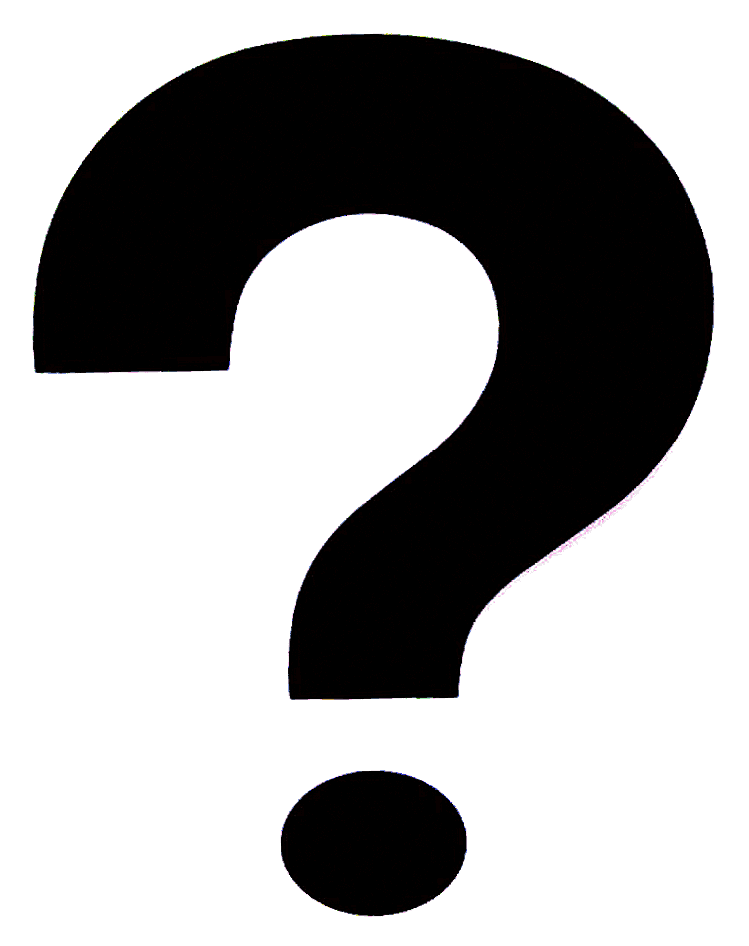 At the Nov. 18 Board of Selectmen meeting, on the job for just 13 days, the new Republican supermajority used the most significant power they have and imposed a 3-mill supplemental tax, bypassing the town meeting.

The supplemental tax is troublesome for two reasons: the amount of the tax was not substantiated by anyone — even the town attorney and the town manager acknowledged this at the meeting; and no argument was made for why it was necessary at this time (although it was suggested that it would make administrative jobs easier than juggling payments).

Thirty-two percent supported the Democrats pledge of no supplemental tax unless absolutely necessary.

Twenty-eight percent supported the Independents pledge of no GAN and no supplemental tax.

So, 60 percent of voters did not support the Republican plan for a supplemental tax.

Selectman Dan Langer was certain that no one opposed the supplemental tax because “he had not talked to anyone who opposed it” or “heard that anyone opposed it” until the meeting. He assured us that they had studied the matter thoroughly and that this was the necessary solution that must be done now.

But Dan was unable to back up his assurances other than to say that his decision on the 3 mills was based on the recommendation of the town attorney, town manager and finance director. Even though the town manager publicly said that he could make it work whatever the choice and acknowledged that the supplemental tax would make it easier for town hall but was more of a burden on taxpayers.

When questioned about the timing of the tax — one month before Christmas — Dan tried to respond that perhaps they “should have waited until the state took over the town.” When asked what facts he had to indicate that the state might take over the town, Dan angrily shouted, “I’m done,” at which point he was summoned into the hallway and whisked away from any further questions.

We’re off to a good start. No facts, no questions.

Conspicuously absent was the Board of Education member who shouted at the Oct. 7 selectmen’s meeting during a mere discussion of the possibility of a supplemental tax that he would refuse to pay such tax and would urge others not to pay it if the Democrats did not let the people vote on it at a referendum.

Others at Monday’s meeting did not demand the same of these selectmen as they did of the previous selectmen. This in light of the Republicans actually imposing a tax that will cost taxpayers real money without adequate substantiation of the amount or establishing that it had to be imposed now. Hypocrisy demonstrated.