Home Civic Beat An update on the postal panic of 2012 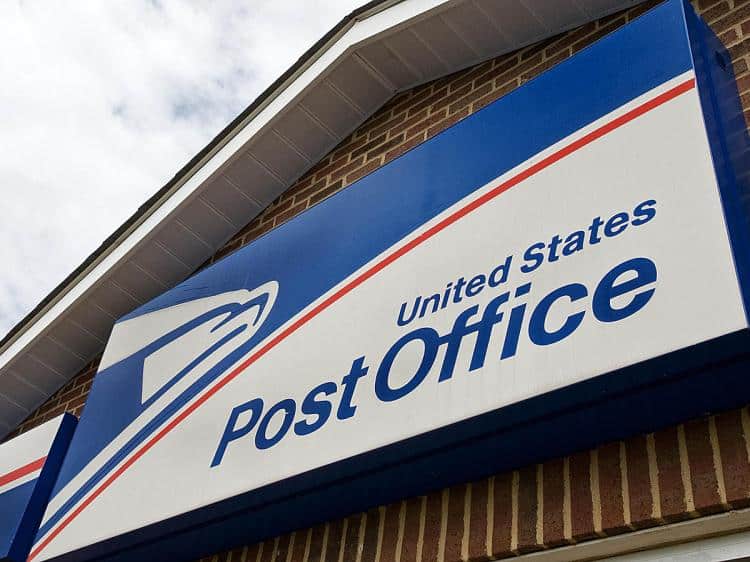 An update on the postal panic of 2012

The Senate has acted. On April 25, by a vote of 62-37, the Senate adopted Senate Bill 1789 — the 21st Century Postal Service Act. This legislation addresses many of the issues faced by the U.S. Postal Service, but it is limited in other ways.

Bars any shutdowns until after November to accommodate voting by mail;

Protects rural post offices for one year, unless there is no community opposition, then requires the Postal Service to consider the economic impact on the community, Internet quality and availability, whether it is more than 10 miles to another post office, and the impact on small businesses;

Caps postal executive pay through 2015 at $199,000 (same as a Cabinet secretary) and establish a merit based system for executives;

Provides $11 billion — basically a refund of overpayments made to the federal retirement fund;

Decreases the annual payment into the federal retirement fund from $5.5 billion, extends the remaining payments to 2052 instead of 2016 and adjusts the payment to approximately 80 percent versus 100 percent of the next 75 years worth of retiree benefits — resulting in a lower annual payment.

This last item is the most important reform and would prevent the failure of the Postal Service.

In 2006, the Postal Accountability and Enhancement Act required the Postal Service to prefund future benefits for its 572,000 existing and future employees for 75 years and to do this by 2016.

The Postal Service Inspector General reports the postal service pension fund is flush and significantly exceeds the amount that the government and private corporations have on hand for retirees.

In any event, the U.S. House of Representatives must now act. Only after the proposal is agreed on by both the House and the Senate will it go to the president for his signature — and become the law — if it ever does.

The Republicans control the House. Representative Darrell Issa (R-Calif.) is the Chairman of the House Oversight and Government Reform Committee, which has oversight of the Postal Service and he is a proponent of privatizing the Post Office. Issa says that the Senate proposal is dead on arrival.

The moratorium on closing post office branches around the country set by Congress was due to expire on May 15.

Due to public pressure, the Postal Service has announced it will not move to close post offices after the May 15 date.

But postal officials say that if the House fails to act soon, the post office will face a cash crunch in August and September, when the agency must pay more than $11 billion to the Treasury for future retiree health benefits. Already $13 billion in debt, the health payment obligation will force the agency to run up against its $15 billion debt ceiling, causing it to default on the payments.

The postal system is not a business. It was established in 1751 as a constitutionally established, federally operated public service. It is not supposed to be profitable — no government agency is profitable. The Postal Service is required by law to provide maximum level of service while remaining self-sufficient and fiscally sound but the law states that “no small post office shall be closed solely for operating at a deficit — it being the specific intent of Congress that the effective postal services be insured to residents of both urban and rural communities.”

This is not the first postal panic. When the telegraph was introduced, people proclaimed the end of the postal service. Then the telephone came onto the scene and the post office was again proclaimed dead. There is no dispute that mail is reduced. But it is the manner in which we respond that makes the difference.

The Senate heard from citizens and strengthened its proposal. Contact Congressmen — urge them to follow the Senate example and release the U.S. Postal Service from the annual benefits prefunding payment and save the post office:

For more information and ideas, go to www.savethepostoffice.com.